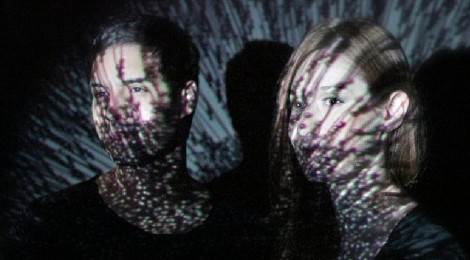 Papercutz take yet more avante garde diversions “off the beaten track” with their new single “Rivers”, From the upcoming album: “The Blur Between Us”.   Back in 2009, Papercutz came to London to win The People’s Music Awards after winning the public vote and wowing guest judges like from the BBC and other radio stations as well as industry pros…

This time Bruno from Papercutz is joined by some new band members and collaborators from across the pond… mixing Bruno’s intricately glitchy and deep electronic foundations with lush vocals and intraments that give it a distinctly indie feel that would make fans of modern and 80’s avante garde music crowd.

Think… a mix of My Bloody Valentine, Lush, darker Depeche and a splash of Cocteau Twins in a whirlwind of moods that require HEADPHONES to absord all of what’s happening here.  A gripping and haunting journey, this is truly stunning work.

10 MORE SONGS FROM THIS BAND (playlist): 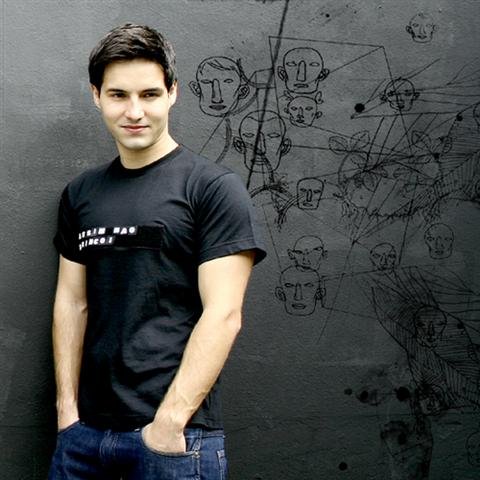 Bruno from Papercutz / 2009 Winner, The People's Music Awards in 'Off the beaten track'