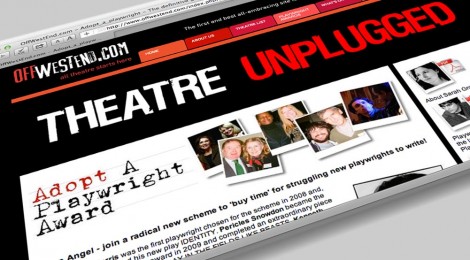 Having worked with the founder of OffWestEnd.com from the start… it’s been such a joy to see Sofie’s efforts over the past few years really make such a huge difference to shine a brighter light on the stars of London’s fringe and Off West End theatre scene.  Hurrah!  At the second annual gala event, I got the pleasure of filming the event in Theatre Royal Stratford East (near the Olympic Park in East London).  What a great theatre and friendly bar!

Click around some of the video clips for each award (after a brief intro) below: